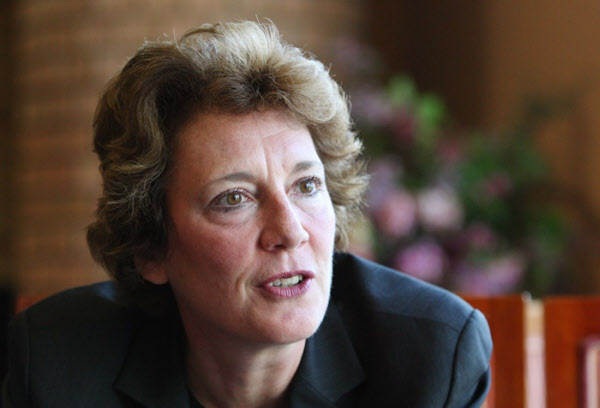 We can have a lively debate – because we have the blessings of currently living in free societies — on whether balloon launches are an effective means of getting truth and hope, information and humanitarian assistance to North Korea, or whether they are ineffective.  But one thing we know for sure: there is a serious lack of knowledge about Kim Jong Un in the outside world.  This was clearly on display for all to see recently when the  media was all abuzz about his well-being: was he alive or dead, brain dead or totally fine, had he suffered a heart attack or an injury during military exercises?  No one knew for sure.  Only the Kim family’s elite inner power circle knew what was up.

And here are a few other things we can be sure of:

The greatest resource we have for understanding the North Korean regime are the defectors, especially those from elite families like Park Sang Hak.  They understand the mindset of the Kim family.  They know how it successfully functions and know that keeping the North Korean people in the dark and cutting them off from the outside world is critical for the regime’s survival.

Thus, getting information in and out of North Korea is critically important.

Park Sang Hak – and his fellow defectors whether elites like Huh Kwang Il and Kim Heung Kwang or rescuers like Lee So Yeon and Kim Tae Hee, whether new Assemblymen like Thae Young Ho or Ji Seong Ho – could have chosen a quiet and peaceful life in South Korea.  They are all extremely bright and enormously talented.  But instead they have chosen to stand up for the people of North Korea in the hostile environment Moon Jae In has created for them in South Korea.

Park is one example of so many defector leaders who chose to put his own life at risk, sacrificed his own financial security and his reputation by leading Fighters for Free North Korea.

Let’s examine why Park is doing this?  Because he cannot forget the suffering of the people he left behind in North Korea.  He knows what they need.  They need truth.  They need hope.

As the defectors repeatedly tell us: the truth will set them free.

We should be using every possible peaceful means to reach the people of North Korea whether balloon launches or rice bottle launches, whether radio broadcasting or smuggling in SD cards.  Defectors send rice and choco pies, and the North threatens to send bombs and cigarette butts.

Sister Kim Yo Jong’s latest tantrums confirm that balloon launches are effective.  Instead of encouraging nonviolent methods of outreach to the people of North Korea, the Moon administration is instead silencing the voices of defectors and worse he is now putting Park’s life at risk.

President Moon has the highest moral obligation and constitutional responsibility of anyone in this world to uphold the freedom and human rights of the Korean people. Instead of standing up for them, Moon is acting on behalf of Kim Jong Un’s regime.

What an irony that had it not been for the wisdom of his Mother who fled to South Korea during the War, Moon may have lived under the very tyranny that Park and his family fled.

Whatever happens to Park, Moon is responsible.

And all of us who believe in speaking truth and upholding freedom and human rights must stand up for the North Korean defectors and support their work.  We must never forget that 23 million human beings are living under a dictatorship that is committing crimes against humanity and gross violations of human rights every day against men, women, and children whose only misfortune was not having a wise Mother or simply being born North of the DMZ rather than South of the DMZ.

This article was originally published in Korean by The Chosun Ilbo.